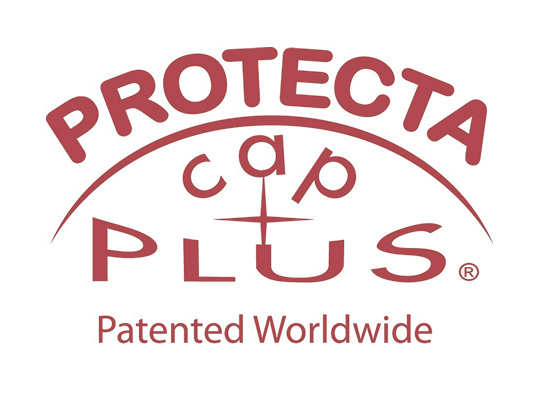 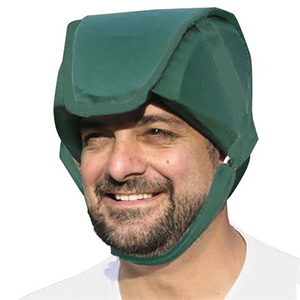 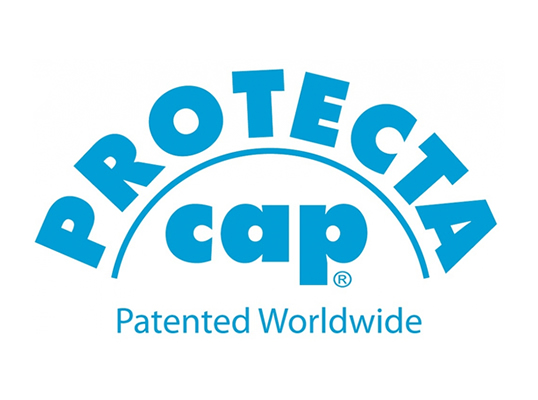 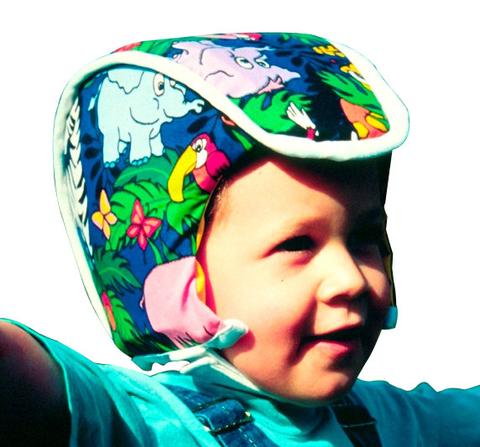 Soar beyond your fear of head injuries 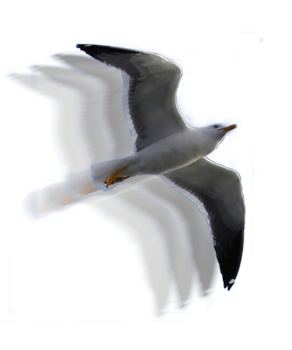 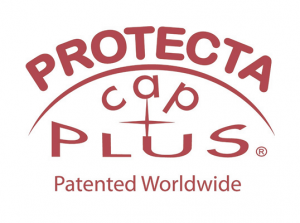 Plum’s® Photos show 2 ProtectaChin® Guards, one at Chin, one on side of Face

Aphasia, the condition that affects your ability to communicate, in speech, as well as how you write and understand both spoken and written language is often caused by a head injury.  >> Mayo Clinic

Falls are the most common cause of traumatic brain injury (TBI), with TBI accounting for 46 percent of fatal falls among older adults.  >> American Association of Neurological Surgeons

The long-term effects of child head injuries, concussions and traumatic brain injuries are of serious concern. People who had experienced a single mild, moderate or severe brain injury during childhood were at twice the risk of being admitted to hospital as a mental health inpatient (an increase in absolute risk from 5% to 10%), and were 50% more likely to use a mental health service (increase from 14% to 20%) than unaffected people in the same age group. >> University of Oxford

Children age 4 and younger are at high risk of falling. TBI is the primary cause of death and severe injury in children who suffer falls.  >> Consumer Products Safety Commission

Recovery from concussion is slower among older adults, young children and teens.  And those who have had a concussion are at higher risk of having another concussion.   >>  The Centers for Disease Control

Certain medications can increase a person’s risk for hemorrhages, especially for the elderly. Even a small bump on the head can be dangerous for patients taking blood thinners.  >> Mayo Clinic

Only a slight hit on the head or even a fall to the ground without hitting the head may be enough to tear veins in the brain [subdural hematoma] often without fracturing the skull.  There may be no external evidence of the bruising on the brain’s surface.  >> the National Institutes of Health

Approximately 30% of people ages 60 and older will fall in any 12-month period.
>>  Journal of American Geriatrics Association

Falls have become a health crisis. The frequency, morbidity, and mortality rates of falls increase every day. The cost of falls is increasing at an even greater pace.
>> The Centers for Disease Control

One in three adults 65 and older fall at least once a year, with 1 out of 3 not able to live independently as a result of the fall.
>>  The National Safety Council

There is no such thing as a mild head injury. It’s a misnomer.  >> Vani Rao, MD, Director, Brain Injury Program, and Neuropsychiatrist 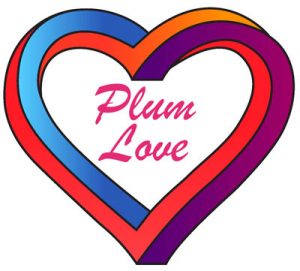 “I can say with confidence that the ProtectaCap+Plus® Helmet saved Diana’s life.”    – P. Leichliter

“We are truly grateful for ProtectaCap. There is no amount of money that could pay for the protection that ‘Cap gives Tina’s head. And she looks adorable in it.”   – S . Moister

“Cayden has worn the ProtectaCap® since he was 3.  It’s protected him from epilepsy seizures, ataxia  and low muscle tone. He wouldn’t  keep anything else on his head.   He hated the hard plastic and vinyl ones. The ProtectaCap® has been awesome.  He wears it every day, and we wash it every week.  It’s held up great.”  – T. Walker

“My doctor prescribed ProtectaCap+Plus®.   I’m 35 and  have epilepsy and Lennox-Gastuat epilepsy and  drop seizures.  It’s been great.  I wear it all the time even when sleeping. It’s so comfortable and it’s protected me from so many falls.”   – J.  Coggins

“The Small ProtectaCap+Plus®  is  perfect for our hippotherapy center.  It’s lightweight, breathable and stays put  and is very protective.  We  love it!”   – Grace Therapeutic  Riding Center